I have already posted images of the old Cyclorama building being torn down, including the collapse of its roof on March 11. But, as they sometimes say, that’s not all. 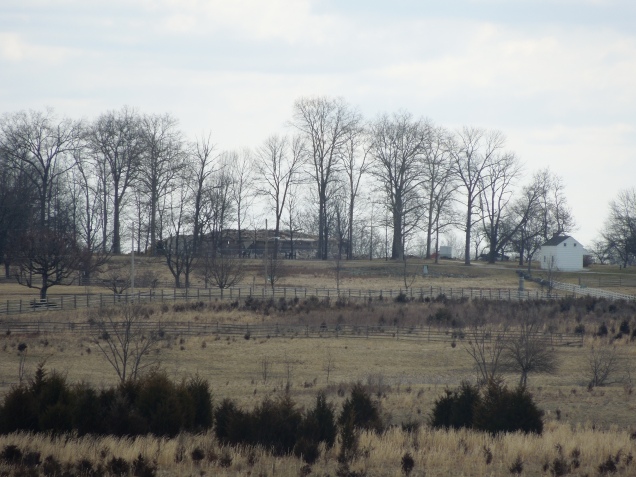 By the morning of March 15 workers had done a good job of leveling off the rubble, although a solid base remained, as one could see here from the North Carolina monument. Shifting to the Virginia monument, the absence of the structure was even more striking: 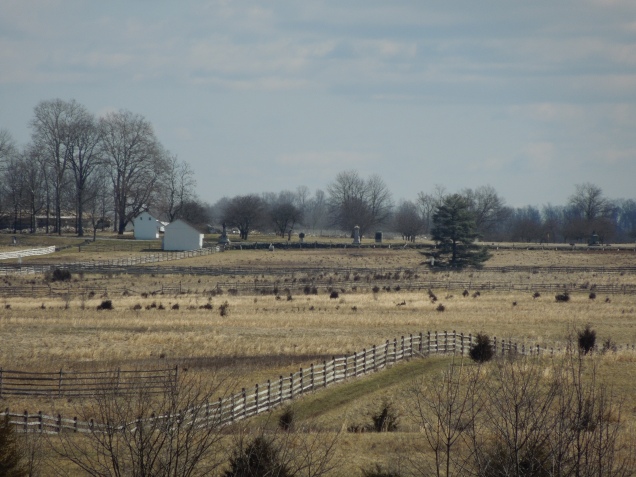 Then there was the view from the Longstreet tower: 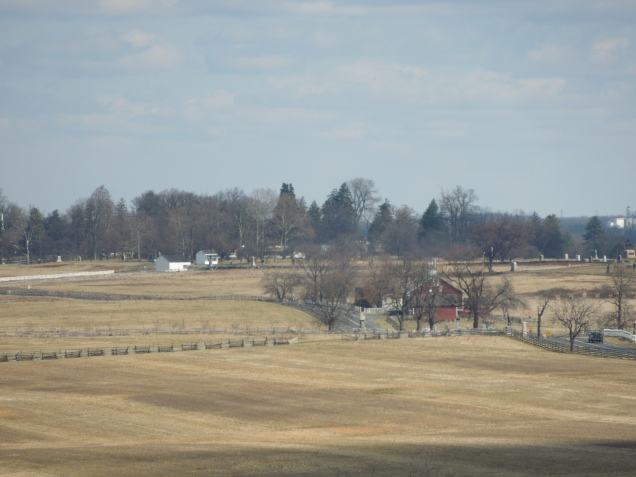 To many visitors, the absence of the building remains most noticeable when one looks north from Little Round Top: 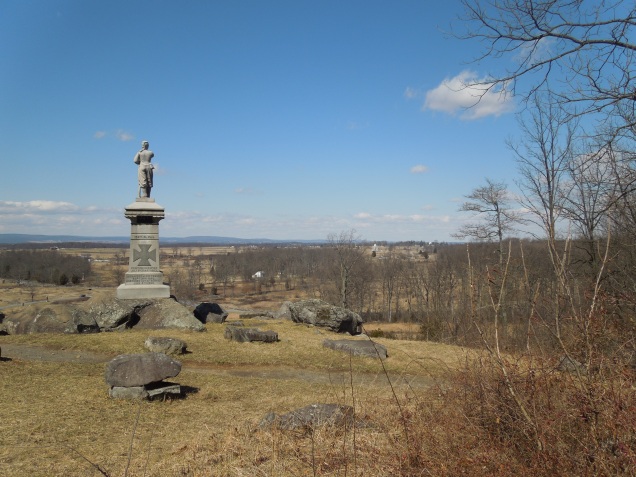 One needed a zoom lens to see that destruction was still in progress. 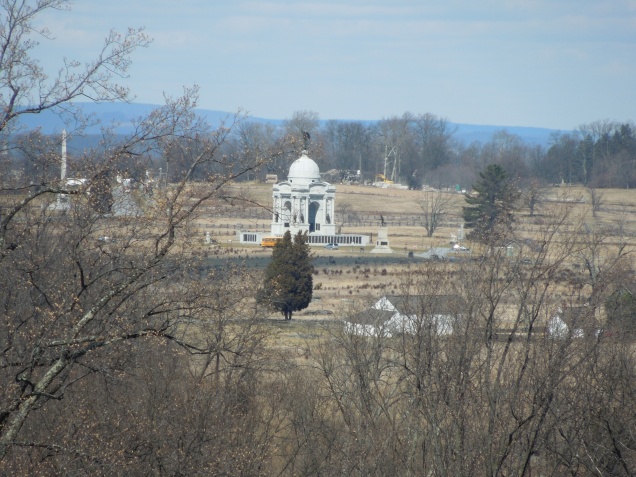 Up close, from due west of the building, one saw that several machines were at work, even as the base remained defiant.

The work formed an odd contrast to Alexander Hays looking out at the Confederate attack. 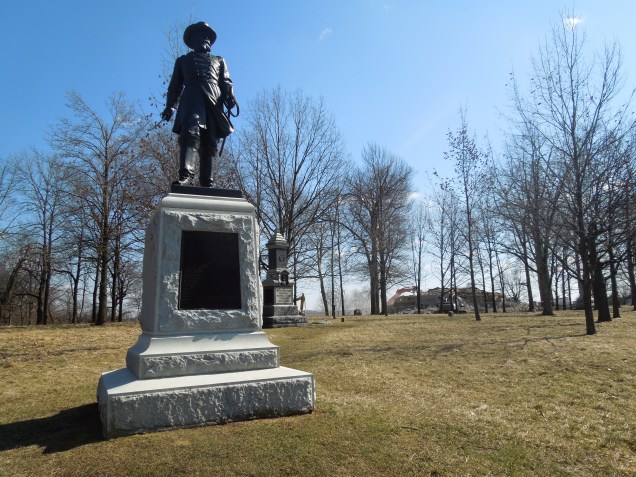 By the morning of March 16, however, the work had progressed, leaving us with this scene. 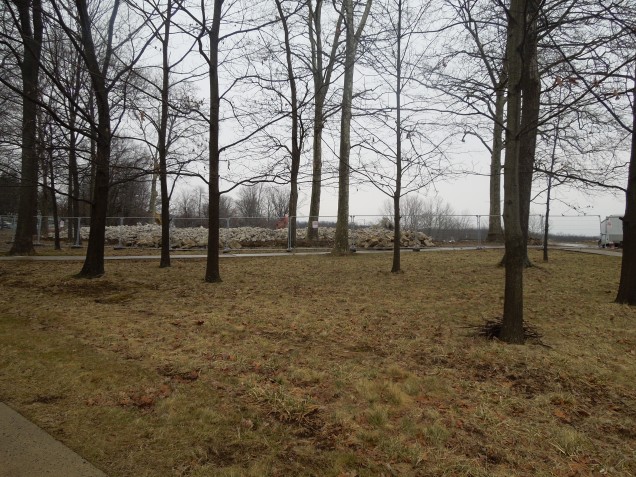 And that’s all she wrote.