We are waiting for the usual Flagger explanation (perhaps through an erstwhile spokesperson fresh from training to dodge bullets) that this was simply an ad for a sandwich. 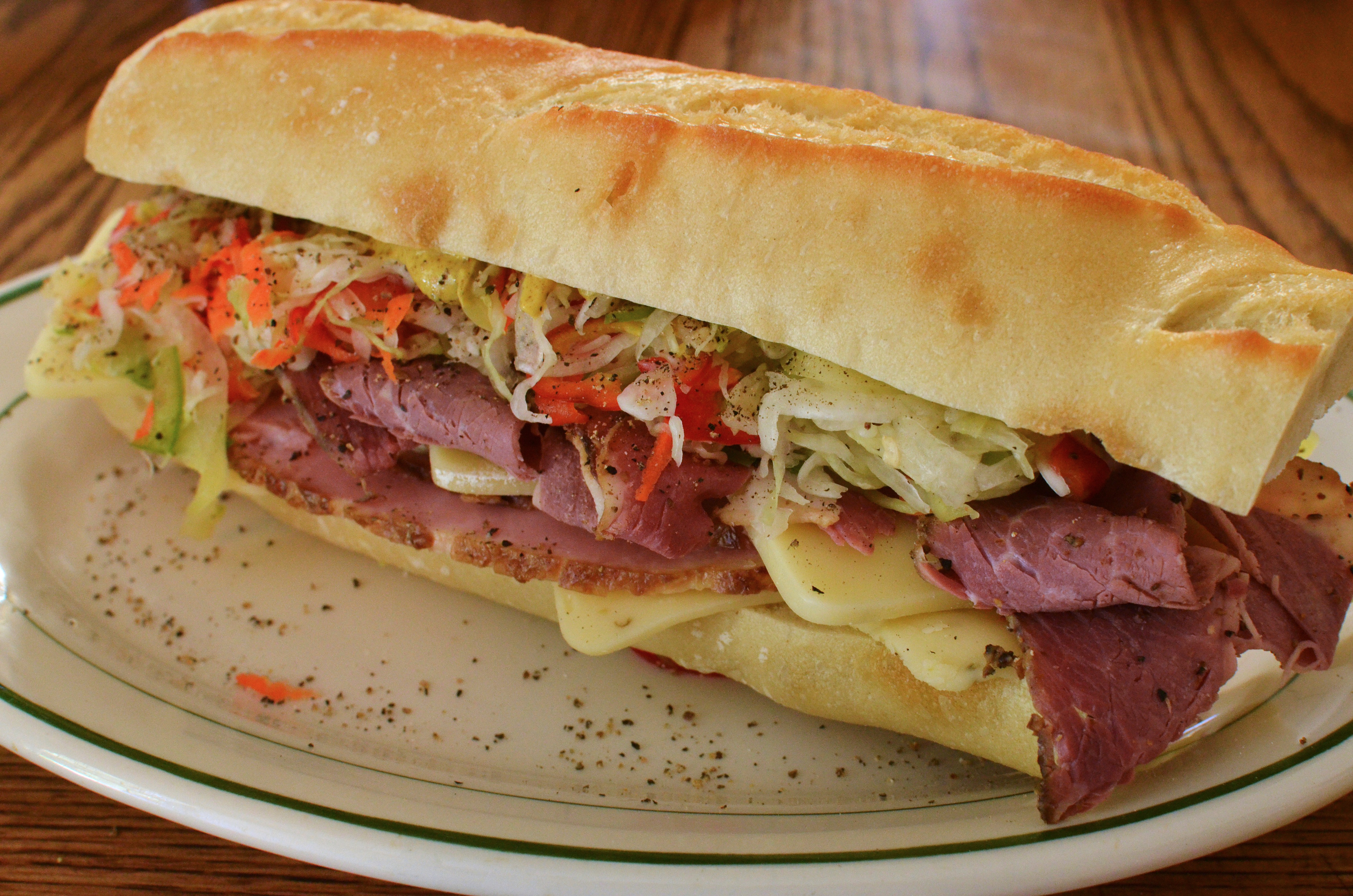 Of course, these are also called subs (as well as grinders) so perhaps it’s all about the CSS H. L. Hunley. Or perhaps they are looking to replace Jared as Subway’s spokespeople, given their own concern for children.

UPDATE: In a desperate attempt at spin control, the Flaggers had this to say on their Facebook page:

Despite the unfortunate “typo” on the part of the pilot, the banner plane was a phenomenal success, circling downtown for two hours with a huge Battle Flag and a message that was perfectly clear, seen by thousands (including those gathered to protest our monuments) and, judging from the firestorm created on social media, obviously served to cause quite a few Anti-Confederate haters’ heads to explode on (visual) contact.
Mission accomplished.

We await the next feeble attempt at spin control.